Neighborhood Association. Academy Heights residents may use the social platform Nextdoor.com to network with each other and with the neighborhood association. Once you have moved into the area and have an official address, you will be able to log on to Nextdoor.com.    Residents may also use the Facebook  group ACADEMY HEIGHTS NEIGHBORS -- a closed group -- to connect to neighbours.
​
Optionally, if you would like more information about our neighborhood and what is happening, you are welcome to email the neighborhood association at: academyheightsnj@gmail.com, or use the   "contact module"   in the   Developers tab of   our website.

Our neighborhood association works with the greater South Orange Neighborhood Associations (SONA) to stay attuned to what is transpiring in the town, and to help sort out quality-of-life issues.    If you are interested in other neighborhoods within South Orange, you may go to the following URL:  http://www.southorange.org/358/Neighborhoods

Founders Park Conservancy.
Recently   the  park area   near   5th   and Valley Streets was renamed   "Founders Park"   to commemorate the town's   founding families many of whom are interred   there.     A   conservancy meets   once a month to   develop ways to enhance   this   unique space.    Once or twice a year the neighbours  do a clean-up  of the park, and begin plantings of herbs and  flowers.    If you would like to participate in this endeavour,   email:   foundersparkcon@gmail.com

Academy Heights  was originally a "streetcar suburb" with  streetcars running along Valley Street , turning east into South Orange Avenue and running to Newark.    The neighborhood, like many streetcar suburbs, evolved  in an elongated fashion  close to the streetcar line.   In tandem with this, a rail line was also constructed just one block west of Valley Street, and that originally ran to Newark-Broad Street, then in the following years it was connected to Hoboken Station.   It was not until the mid 1990's that NJ Transit connected the rail line to New York Penn Station.

Today,  a heavy-rail passenger line, run by New Jersey Transit runs along the western edge of our neighborhood, and connects us to Newark, Hoboken and New York City.   Residents, whether living in S. Orange or Maplewood, can easily walk to the South Orange Train Station and board a train.    Ride lengths to  The City vary  depending on  the number of stops and day of week  of the train.   Normal  daily commutes usually take at least 35 minutes to Penn Station.  Weekend trips will take longer.
Some residents take trains to Hoboken, and  from there  take the PATH  to Manhattan or  Jersey City.    One may also take  light-rail from Hoboken Station to  various Hudson County points.

107 Bus.   Residents may  take the NJ Transit 107 bus to NYC.   It departs from  Sloan Street near 2nd Street.    Some  neighbourhood residents  also board this same bus at the corner of Prospect Street and Irvington Avenue.    The bus terminates at the Port Authority Bus Terminal in NYC.

31 Bus.   Run by  Coach lines, this local bus, runs occasionally along Valley Street, but most often can be caught in front of PNCBank Building.  It runs along South Orange Avenue, and terminates at  Penn Station-Newark.    Although this is a  "local" bus, making many stops along the way, the bus  runs faster and smoother very early in the morning.  From Penn Station-Newark one may catch the PATH train to Jersey City or NYC.

A I R P O R T
Newark-Liberty International Airport  is only a 15-minute drive away!    It is a hub for United Airlines, as well as a departure and arrival  portal for many international  airlines.    If you are considering using a taxi/car service to get you to the airport,  it is recommended that you book this at least a day or two in advance.
No NJ Transit commuter train goes directly to the airport from our neighbourhood;  you must take a train to NYC and switch to the NE Corridor line in order to get to Newark-Liberty International. 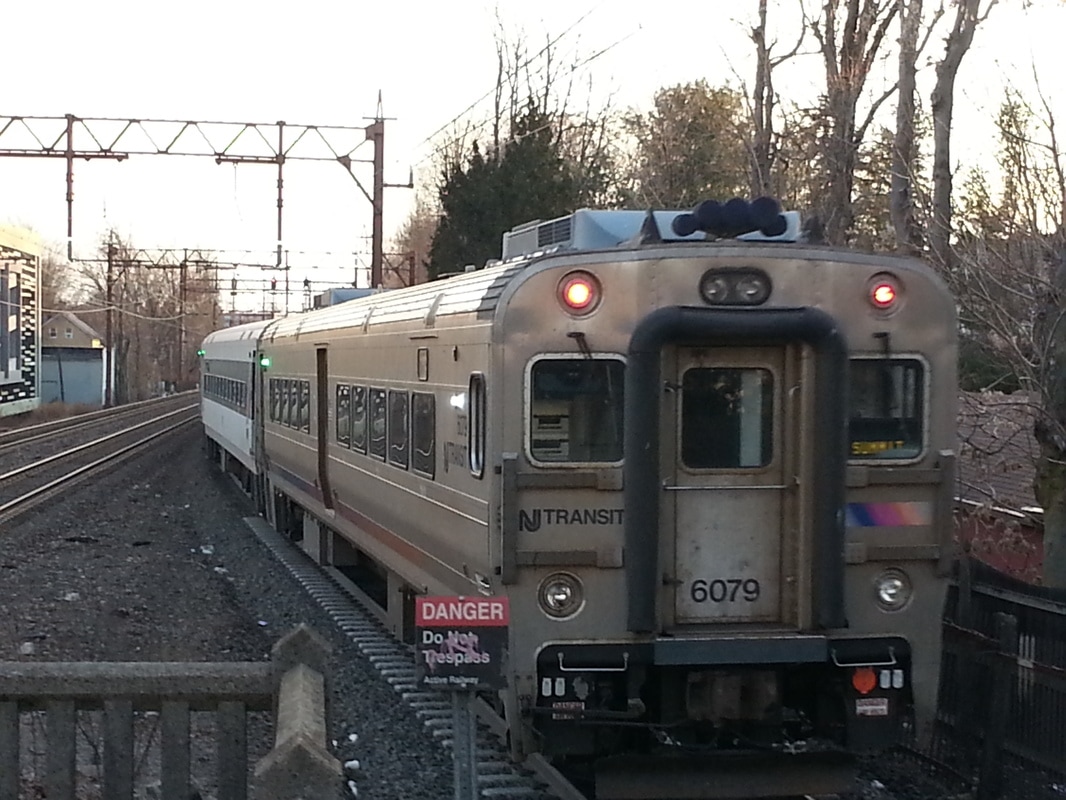 Columbia High School Theatre.      You don't even have to leave your neighbourhood!   Our high school puts on a theatre production each spring that  rivals  professional  productions elsewhere.  Tickets may be  purchased  on-line, and at a reasonable price to insure a seat.     In past years the  school cast have  produced such shows as Beauty and  the Beast,  Cats, and  ....

Special Dance.  A dance extravaganza put on every Spring by high school students;  it is an exhibit of home-grown creativity. 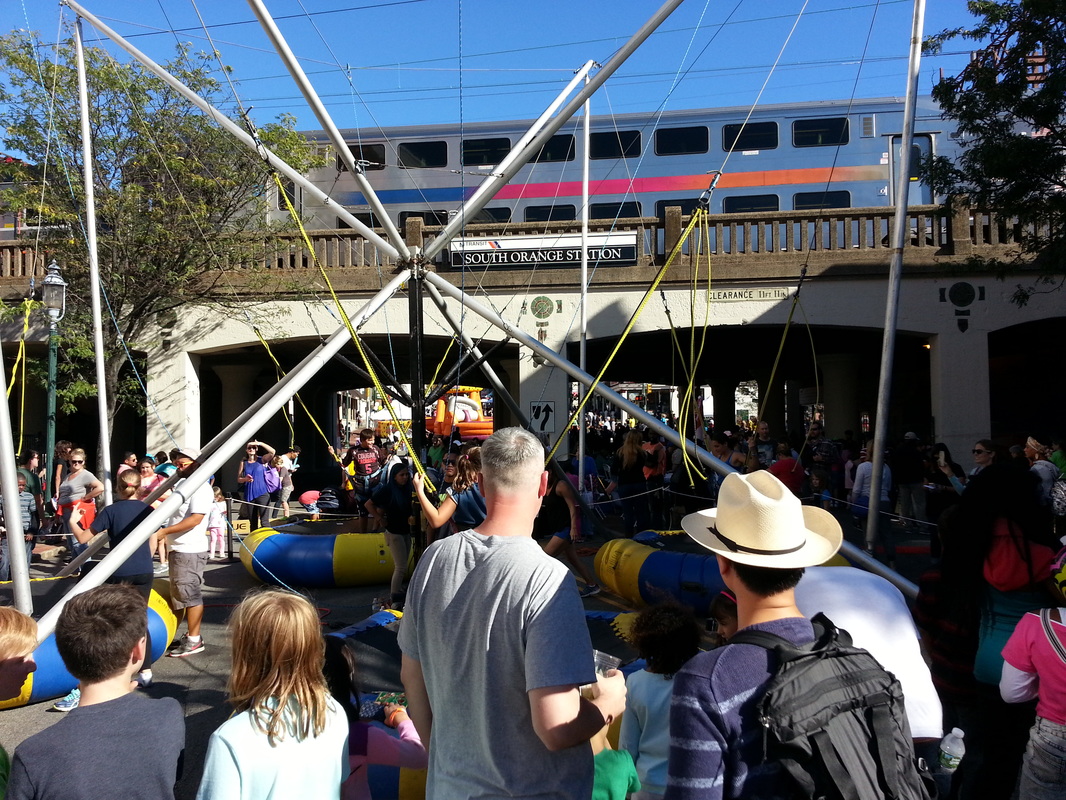 Create your own unique website with customizable templates.
connect