Academy Heights takes its name from Academy Street which runs the length of the neighborhood; and from the uphill slope away from the valley.   It is a neighborhood that has lovely vistas of South Mountain, and which is close to all major forms of transportation.
The neighbourhood, although primarily in South Orange, also spans into Maplewood.  At one end of Academy Street (near Irvington Avenue) is the  location where the town school and former high school used to sit and the reason for which the  roadway has its present name.  At the very opposite end of the street, in Maplewood, now sits the Columbia High School. 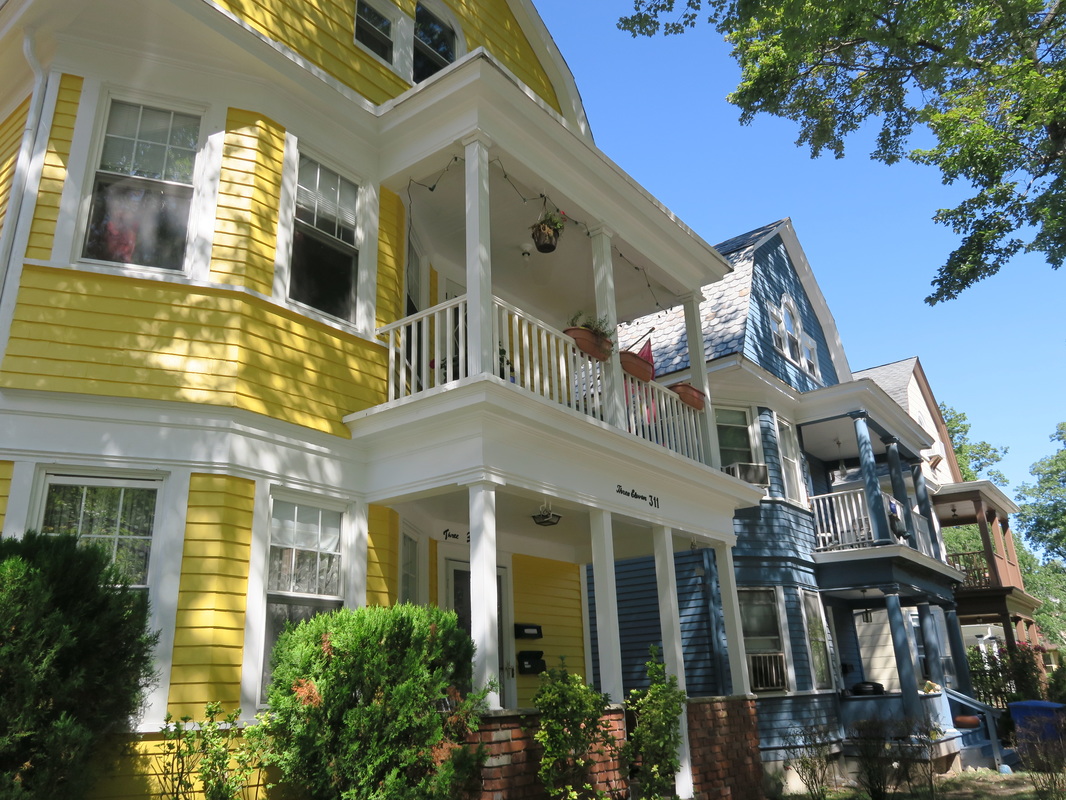 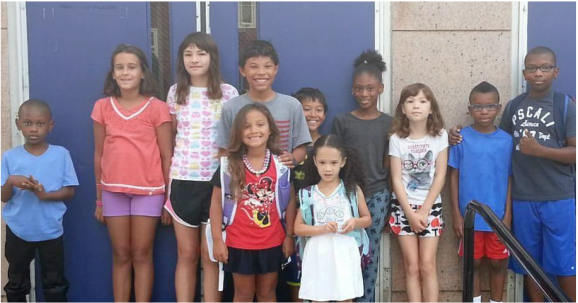 First Day of School at the Bus Stop
Academy Heights is diverse in many ways:  ethnicity, race, age and sexuality.   Our residents  take pride in living in a neighbourhood that is tolerant toward a human mosaic.   Housing stock is diverse as well:  we have apartment buildings, two-family homes, single family homes and condominiums.  Although homes in Academy Heights are vintage homes, mostly built before 1930, there are also newer homes, garden apartments, and modern urban transit villages. 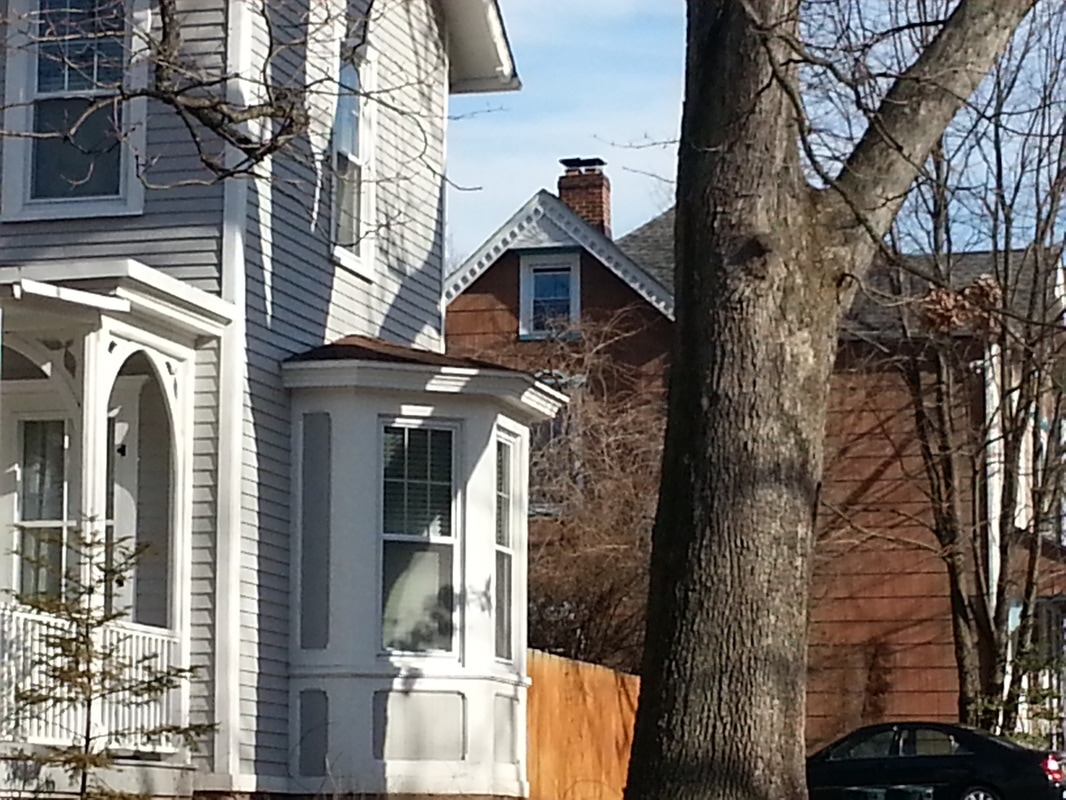 Academy Heights  is South Orange's most centrally located neighborhood:    one can walk to the train station or a bus stop within minutes.    Also within walking distance is  Columbia High School, small restaurants, village hall, banks, and the town's only large supermarket.   In fact all these  destinations are located within Academy Heights itself.

Yearning for the arts?  You don't have to go far: Columbia High School which sits at the southern end of our neighbourhood puts on 1st class musicals, dance extavigansas, and other artistic endeavours.

The Academy Heights Neighbourhood Association is newly founded and strives to act as an advocate for  issues  between  town government and  neighbourhood.       Connect with  area residents at:    academyheights.nextdoor.com   or  connect with the neighbourhood association by using the  email contact  form on the  "Developers" tab of this site. 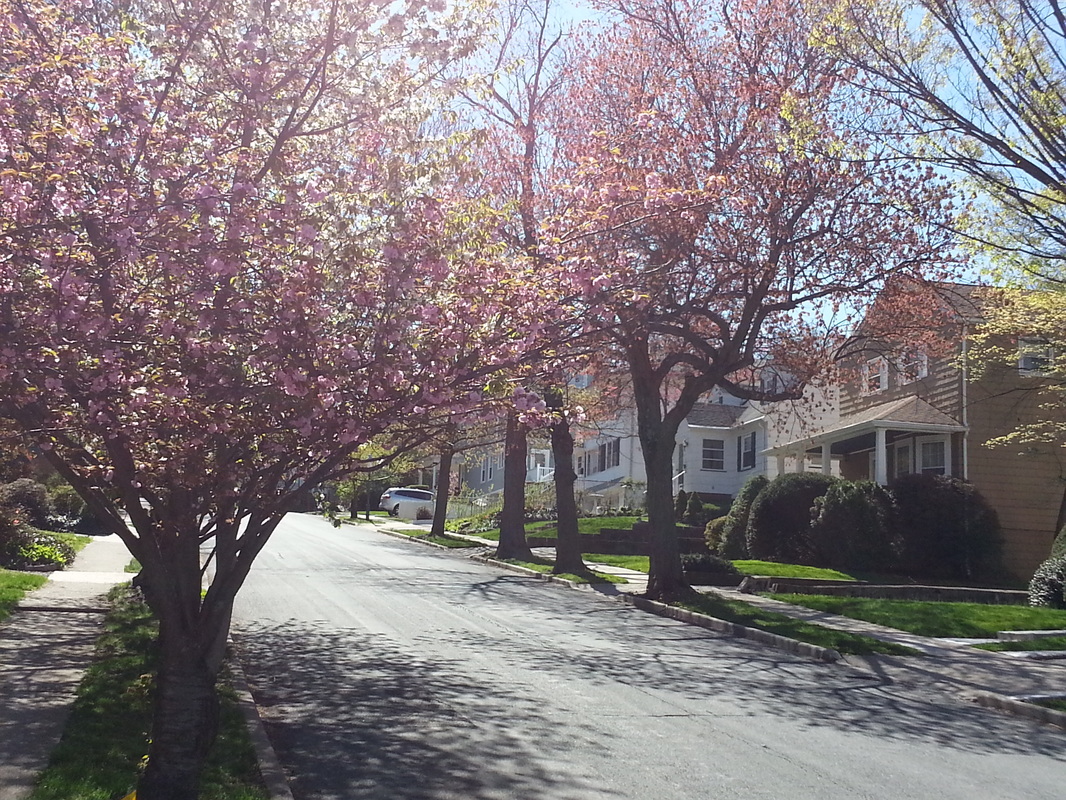 Create your own unique website with customizable templates.
About